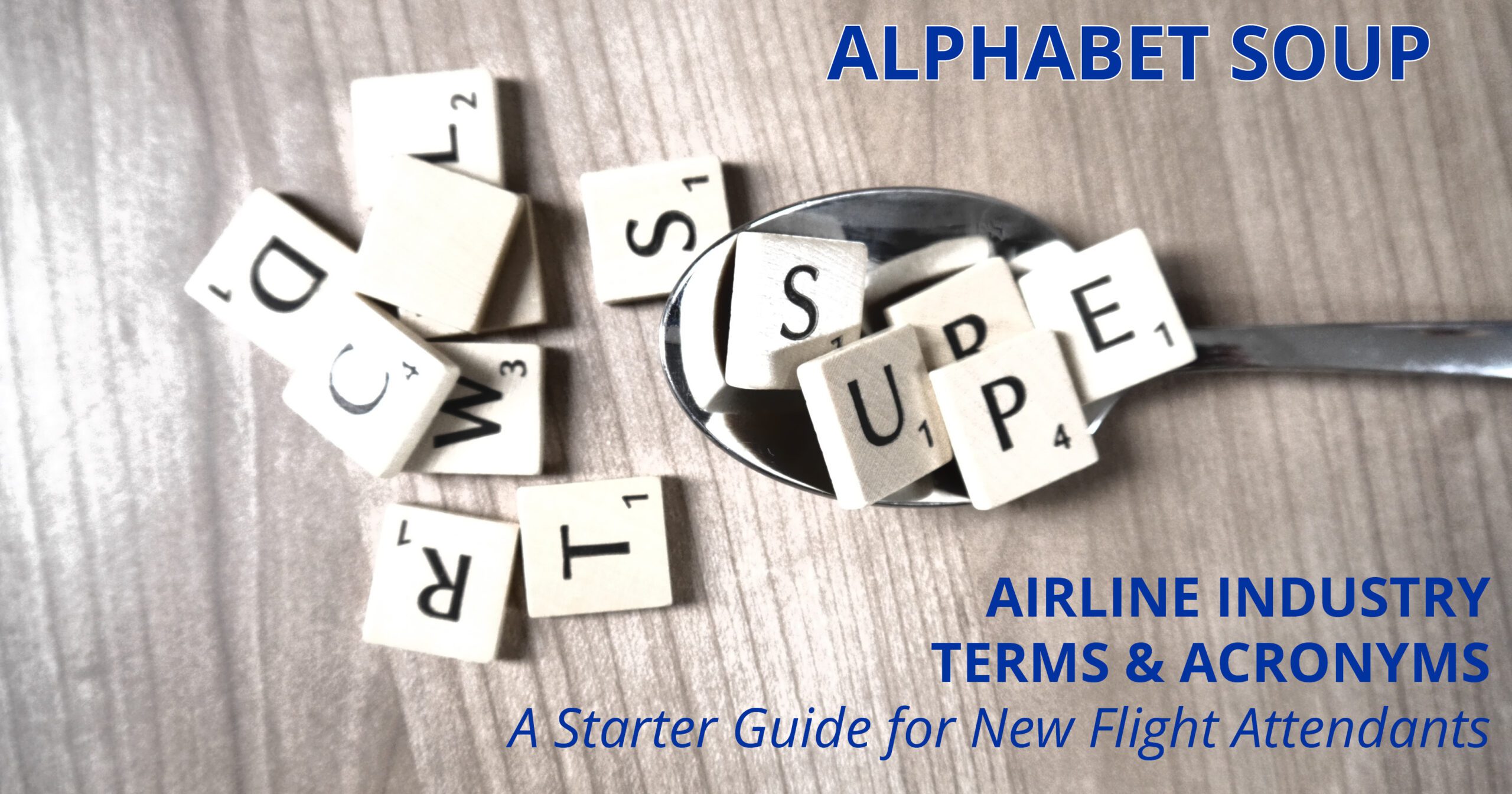 If you’ve been to an airport, you know flight crews have their own language. There’s terminology used, and a shorthand, that makes communicating with dispatch, maintenance, and even passengers more efficient. If you’re thinking about becoming a Flight Attendant, or starting ANY job in the airline industry, you’ll need to learn how to speak the lingo with these frequently-used aviation terms, phrases, acronyms, and jargon.

(Is this a definitive list of aviation terms? No. But it’s a good start to help you launch your career in the sky!)

COMMUTEAIR IS NOW HIRING for our bases! Click here if you’re ready to see your career take off as a Flight Attendant!