CommuteAir is a modern regional airline and United Express partner supporting the global United Airlines network in the United States and Canada. Operating with hubs in Denver, Houston, and Washington Dulles and maintenance bases in Lincoln and Albany, we bring a heightened level of professionalism and distinction to the airline industry.

Our vision is to grow our enterprise, be successful in all we do, and remain true to our values, our customers, and each other.

Our purpose is to connect people and communities to the rest of the world via United Airlines’ global network.

Whether you’re building your time in the sky or your career on the ground…we hope to be your next destination.

Our diverse team strives for excellence daily, only with the collective support of our people can we continue to grow. We want to provide you with the tools you need to succeed. By adopting a data-driven approach, we’re innovating the traditional path to the mainline by raising the bar and setting the standard for employee training and support. We offer our team comprehensive benefits, competitive pay, internal advancement programs, and personal access to flights on the Star Alliance network for yourself and your family. 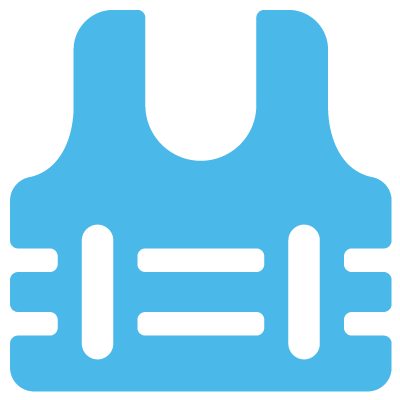 We protect employees and customers from any possibility of injury. 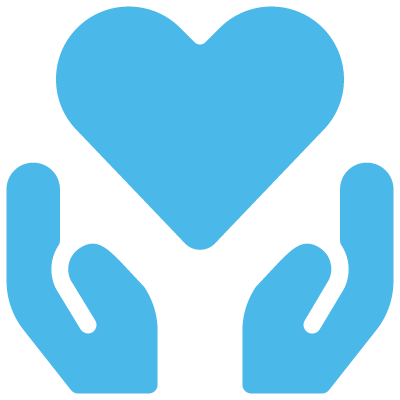 We take a welcoming attitude and practice compassion always. 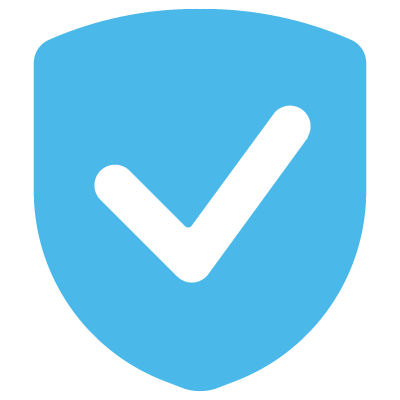 We earn trust with reliable and consistent quality. 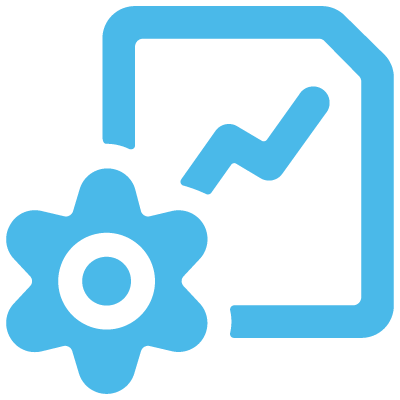 We elevate our services with organized and effective conduct.

Our executive team is taking CommuteAir to new heights. Learn about our company leaders.

CommuteAir strives to be the modern regional airline that our passengers and employees are looking for. Our role in your career as a regional airline is one that we take seriously. Community, mentorship, training, and growth are all part of our DNA; we want to make your vision of a successful career in the aviation industry a reality.

CommuteAir’s family atmosphere and community feel make it an ideal destination for employees.

CommuteAir Cares is our employee-run nonprofit grant that assists employees and young aviators in need.

CommuteAir’s rich history sets the stage for its innovative expansion today. Learn how our airline has developed throughout the years.

For media looking to cover CommuteAir or learn about our United Express affiliation, please reach out here.

Would you like to learn more about CommuteAir or our United Express affiliation? Call us at (440) 779-4588, or reach out directly.